Equal Justice under the Law?

The link between these two headlines is some in the Justice Department that seem to be willing to misuse their powers to go after their political enemies with excess force yet willing to hide information about their own actions from review by the public.

If you have not read Sidney Powell's book, Licensed to Lie, you should take the time to, at least, review a summary and understand the tactics used by Andrew Weissman and the DOJ lawyers in the cases she examines. 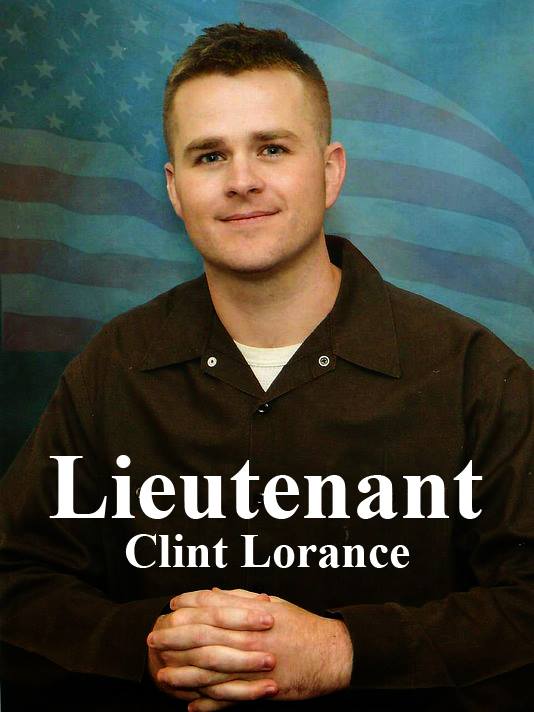 Last week ended with some promising news on finally stopping the oil spill in the Gulf of Mexico.  Unfortunately, the administration still seems to believe that shutting down working oil wells is a higher priority than effectively dealing with the broken one.   They are again issuing a moratorium on off-shore drilling, while maintaining a de facto ban on new permits even for shallow water drilling, which they previously stated would be unaffected.  The courts have twice declared this unconstitutional, over 70 percent of the people see this as unreasonable, yet the administration seems determined to simply end off-shore drilling, at least for those producers that cannot afford to sit idle for an unknown period of time until the ban is lifted.

Whether or not this latest effort will hold up in court is yet to be seen.  Sadly, many smaller oil producers in the Gulf see the writing on the wall, and instead of waiting around and risking their livelihoods on the whims of American politicians and judges, they are leaving for friendlier business climates.  What is happening to this country when the Republic of Congo is better for business than the United States?  One big factor is regime uncertainty.

Regime uncertainty is the opposite of the rule of law.  It is the rule of the whims of the people in charge and what mood they are in on any particular day.  It is usually associated with third world dictatorships and plays a major role in why some countries remain poor.  When a business cannot predict whether a government will issue a permit, confiscate or nationalize their capital investments, tax them into bankruptcy, or arbitrarily stall their operations, they tend to do business elsewhere.   This type of government hostility is not conducive to wealth creation and it is tragic to see it chasing away businesses here when we need the jobs and productivity more than ever.

Read more: When There is No Rule of Law