The election in November will decide the path of our country's future.  This video interview of Victor Davis Hanson by an Australian journalist provides some insights into issues that will impact this critical decision.

If you liked Jim Crow, the Klan, and Segregation,

then thank a Democrat!

All of these hideous things were started by the Democrat Party.

In Government telling you ...

If you want to be a SLAVE to the government

and let it control your life, then vote for Democrats!

There is no argument about it!

It's pure simple FACT - JUST LOOK AT WHAT THEY DO!

Socialist/Marxist Democrat Politicans using the same demonizing strategy that the Third Reich used against the Jews - Wake up America – don’t let history repeat itself here in America with the rise of Marxism/Socialism thru their class warfare propaganda and welfare state! Your vote for a Democrat is a Vote for Socialism and against a free enterprise America! Are you ready to give up the American Dream and give your freedoms to Big Government and the new Socialist Ruling Class - the new "USSA"? Then keep listening to the Marxist Democratic propaganda as promoted by the liberal media day-in and day-out, hour by hour; and keep voting for the DemoCRAPS! 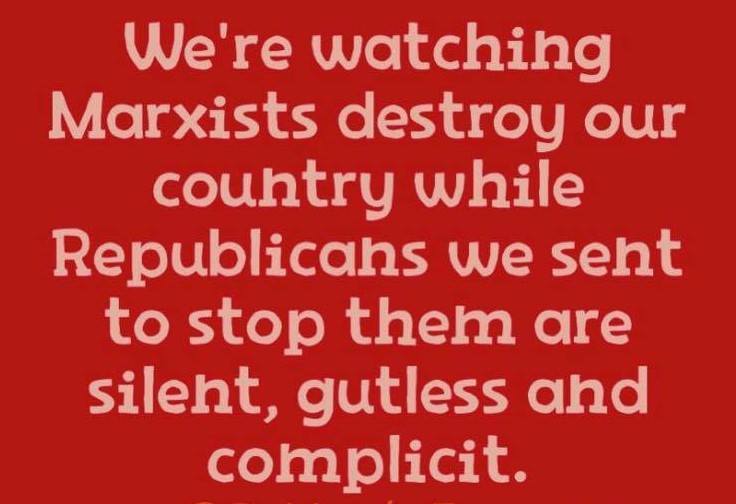 If you can't spare 3 min 40 seconds to get at least some factual information about your tax dollars then you deserve everything being taken away from you as it will happen very shortly in America!  Remember when good men do nothing, evil prevails!
Federal Employees . . . . .  This is a well done, short video explaining WHY theFederal Government won't cut Spending.  It's something you need to watch whether you're a Democrat or aRepublican.  BUT I CAUTION YOU TO HOLD ON TO YOUR HATS . . . THIS VIDEO IS UNBELIEVABLE!!!  You may want to wrap your head with duct tape in case it explodes!  It is a 3 minute and 40 second video clip that may be the most important clip you have ever watched.  And this does not even address the companies that do contract work for the government.
To many that know me, I exposed this as a Problem in Obama's very first 9 months in office and predicted this was going to happen in my 10 Point Plan presentation to Solve America's Debt Problem and Produce another Industrial Revolution through our new Energy Revolution in America given to several organizations in Louisiana and Congressional Representatives and Senators. Thanks for your support, Bob Reid

We have 35 guests and no members online